Anglo Eastern Maritime Academy (AEMA) is approved by Director General of Shipping of India and is affiliated to Indian Maritime University.

Anglo Eastern Maritime Academy (AEMA) provides in-house courses, so every student has to stay on campus. Training and hostel infrastructure is at par with any world class university. Workshops and training machineries are modern and as per latest requirements. The hostel is very good. Colleges provides world class facilities in the college as well as in the hotel areas. There is a mess room for meals, and all meals are cooked in the mess. The quality of the food served to the students is the best. You have to pay a higher price for the course, lodging and boarding, but it is worth for the money paid.

Teachers in the Anglo Eastern Maritime Academy (AEMA) are experienced Captains and Chief Engineers from the Merchant Navy. They provide you with the knowledge to the best of their abilities. Under their able guidance students get very good knowledge and experience. The course curriculum is relevant, and it is more than enough for you to learn about all the jobs that you will have to perform on ships. Practical training is also part of curriculum which prepares you for shipboard jobs.

Anglo Eastern Maritime Academy only takes in sponsored students, so all the students get placed after completing the course. Anglo-Eastern ship management owns the college. The college provides placements to almost all the students.

Disclaimer: Above reviews and ratings are personal opinion of Seafarers associated with Marine Republic. Comments made by visitors are their personal & Marine Republic does not verify that. Although we take all efforts to verify the claims. These views and opinions must not be taken as any survey results. 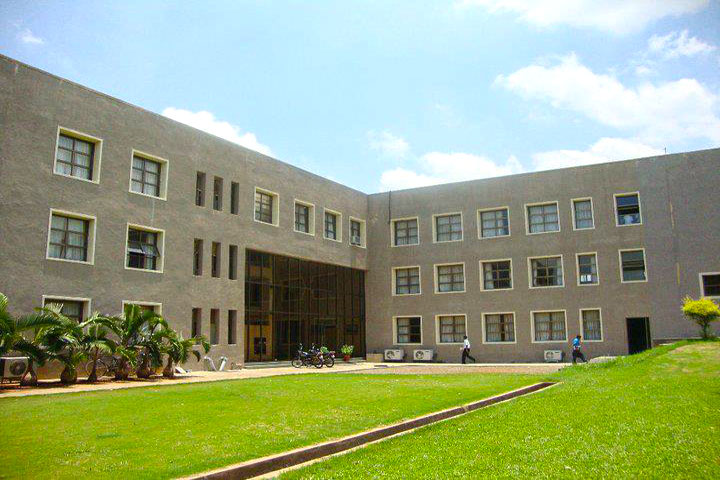 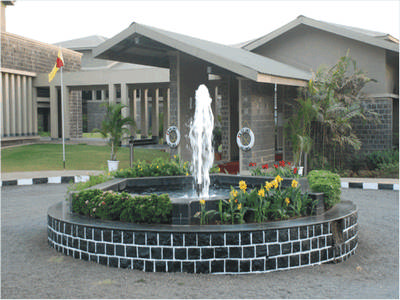