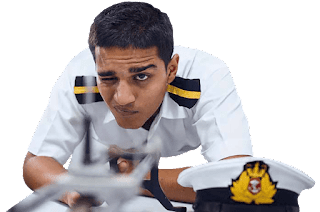 Merchant Navy is a very adventurous and glamorous job which many youngsters want to join. In this job you not only earn a very high salary but also  get an opportunity to visit the world.
If you want to become a Deck officer and later a Captain of Merchant Navy ship, then you have to start your career as Deck cadet in Deck department. In this article we will explain you how your career graph will rise and what will be your salary as different ranks.
Let us see what are different ranks in Deck Department in officers category.

To become a Deck officer, you have to join as Deck cadet. Then after some experience and promotion you can move up to another senior rank.

Also Read: How to join Merchant navy as Deck Cadet?

To become Captain of Merchant navy ship you MUST clear MASTER Exam conducted by Government of India. You can appear for this exam after having 18 months experience as Chief Officer. Once you clear Master exam, you can be promoted to Captain Rank by your company.
Captain is the highest Rank in Merchant navy. It takes almost 10 years for a Deck Cadet to become Captain. After that you can continue at this rank till your retirement or you can choose to join any office job. These office jobs are very easily available for Captains in Multinational companies worldwide.
Also Read: Deck Department vs Engine Department. Which one is better to join in Merchant Navy as officer? 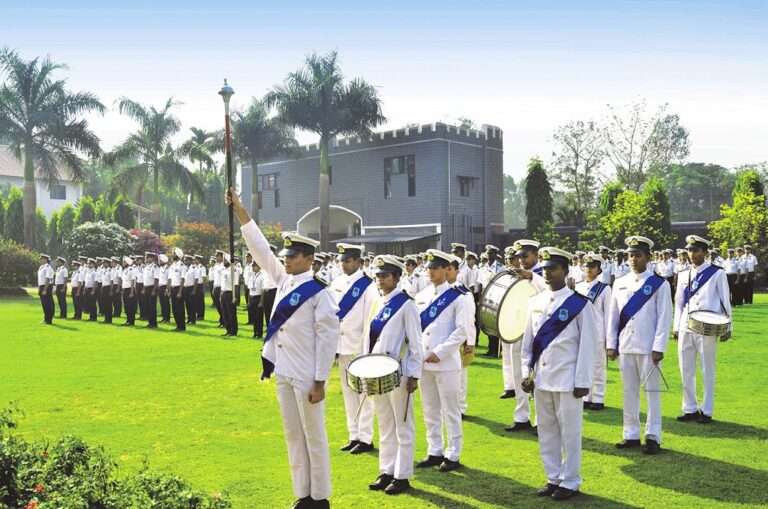