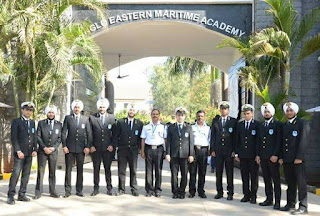 What is Company Sponsorship in Merchant Navy & How to get this?